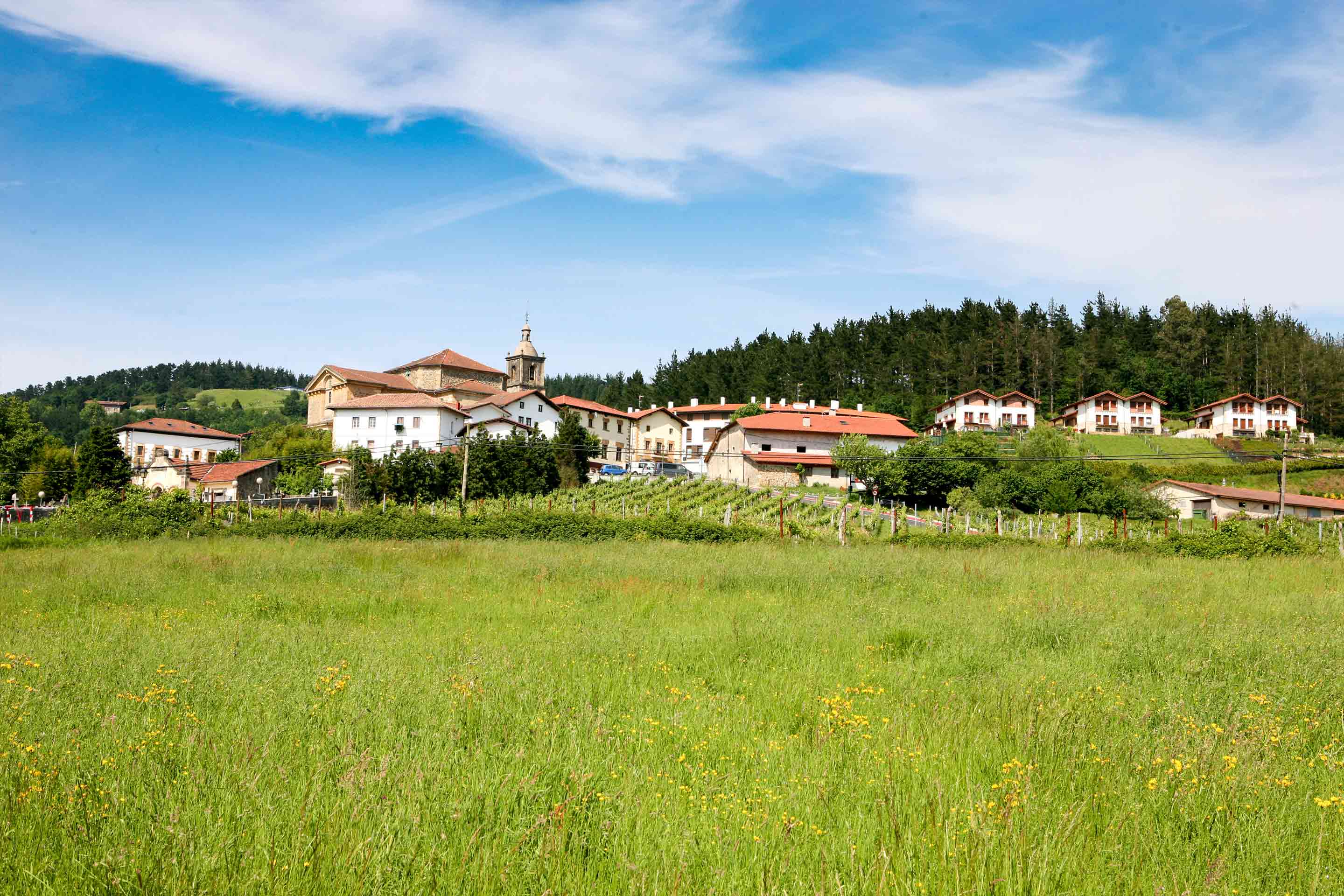 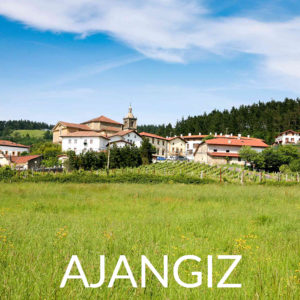 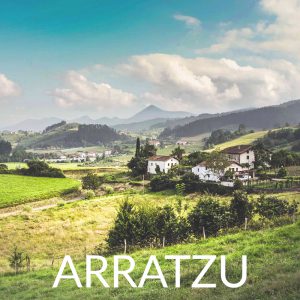 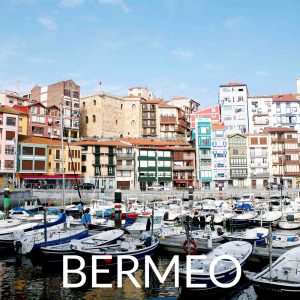 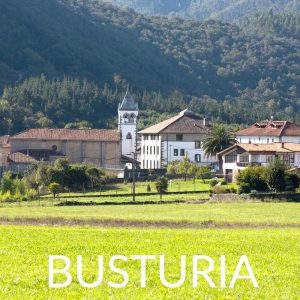 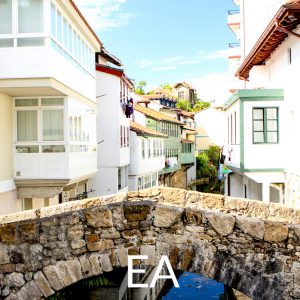 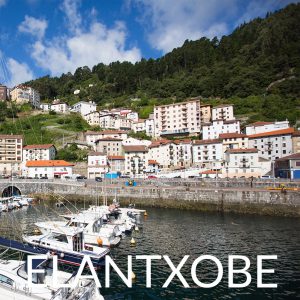 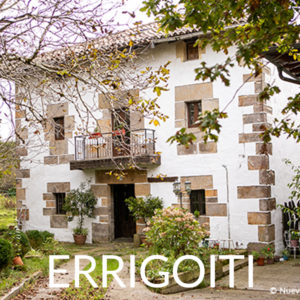 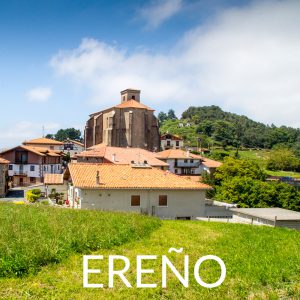 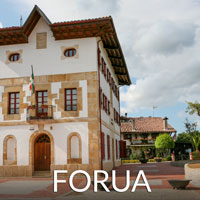 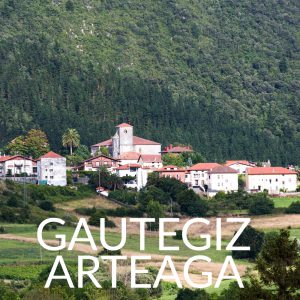 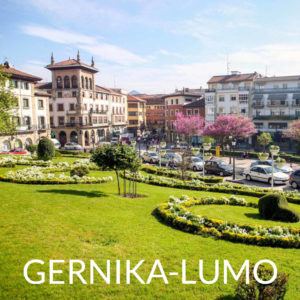 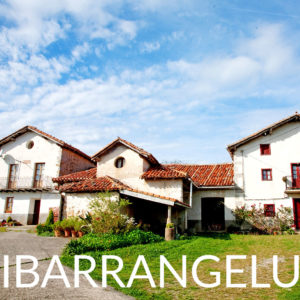 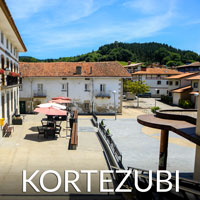 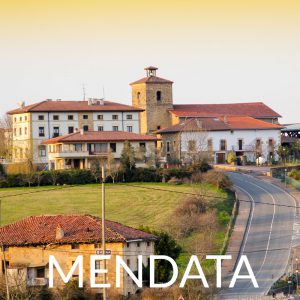 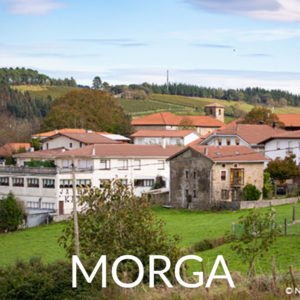 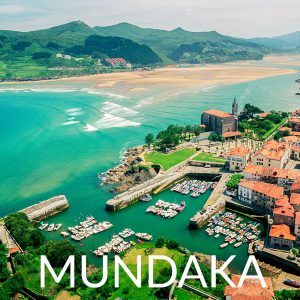 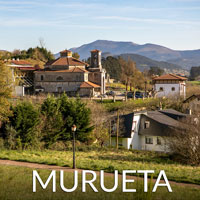 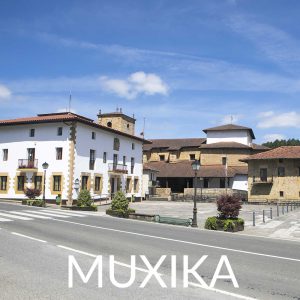 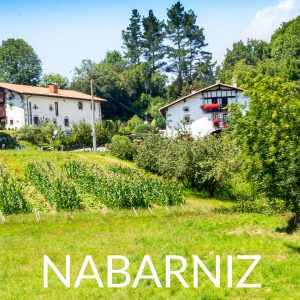 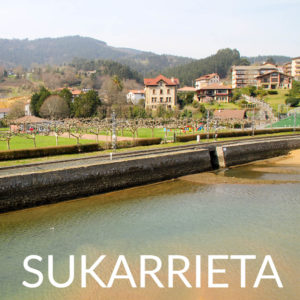 It is located 1.8 miles from Gernika, in the skirt of a hill that turns it into a natural viewpoint of Gernika and of the valley of the River Oka. It is an essentially rural municipality, with a monumental church in the Mendieta neighbourhood, the town centre, in whose setting you will also find the rectory, the Neoclassical town hall.

In 1947, Ajangiz came to belong to Gernika until 1987, when the de-annexation commission was formed and which finally occurred in 1991, after which it became a municipality with its own entity.

Church of the Ascension

In 1844, the architect Belauzaran built this enormous Neoclassical church on the old site of the Asensio Hermitage. At that time, the Ajangiz cemetery was in the setting of the hermitage, current neighbours of the church. 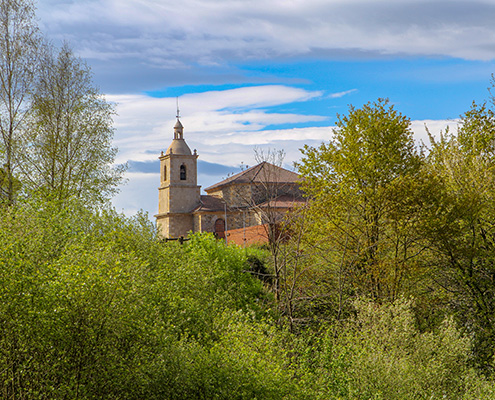 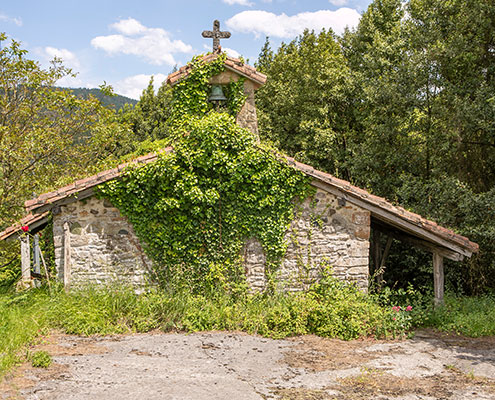 Originally from the 17th century. In another time it was known by another name, House of San Juan Burumuztua, due to the image of the saint that guards its chapel. 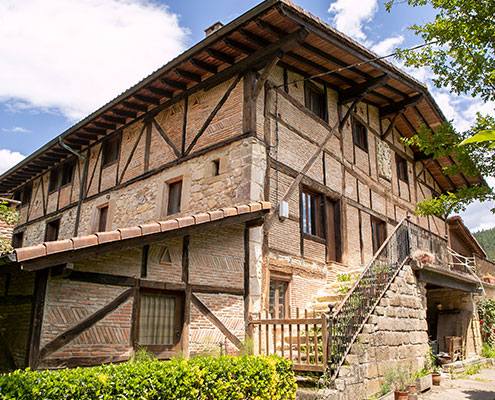 The landscape and peace and quiet of the municipality encourage walking around its neighbourhoods and country houses, amidst pine meadows and understorey, and with views of the valley of the River Oka and of the interior of the county. 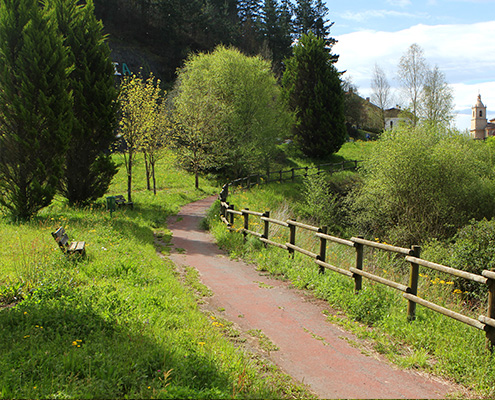 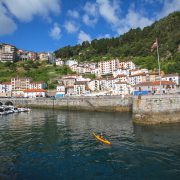 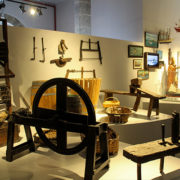 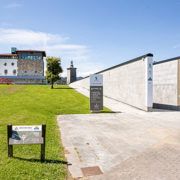 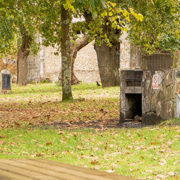 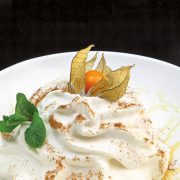