In the municipality of Bermeo, between Matxitxako Cape and Bakio, there is a coastal section on which the land and sea battle it out, where the sea shows its power in caves and natural arches and the land is victorious, leaving small islands of hard reef limestone. This erosion model draws a landscape of unique beauty that, along with the area’s historical interest and the quality of its waters, have made it very deserving of its protected biotope classification. In the heart of this space is San Juan de Gaztelugatxe.

San Juan de Gaztelugatxe is a peninsular shaped rock on the middle of the Cantabrian Sea upon which a small hermitage dedicated to San Juan stands, which is accessed by 241 steps that climb the rocky hillside until they reach the small hermitage situated 262 feet above sea level.

It is a dominant rock that looks like a castle in the water that in ancient times was called Gaztelu-aitz (rock of the castle) or Gaztelu-gache (rugged or difficult castle).

It is a strategic place for dominating the coast. In fact, Gaztelugatxe was for centuries the scene of battles between the Lord of Biscay and the King of Castille, of acts of plundering and looting by buccaneers and pirates. Also, witchcraft and covens found a haven in Gaztelugatxe.

The hermitage that crowns this islet was founded in the 10th century under the name of San Juan Bautista. Over the years it deteriorated until it was finally demolished in 1886 and completely rebuilt.

There is a LEGEND about this place that recounts that St. John, after disembarking in Bermeo in three steps that left a mark on the way, arrived at the hermitage. The first mark is located below the “San Juan” arch in the city of Bermeo itself. The second track is at the foot of the islet just before the start of the stairs to go up to Gaztelugatxe. The third mark is located upon arriving at the final access step to the hermitage. This mark is also the most interesting because in addition to being able to see the mark, we can also read the inscription “SAN JUAN” that someone wrote with a chisel.

At the San Juan Festival on 24th June, a TRADITIONAL PROCESSION is held, where crowds from the vicinity, especially Bermeo, arrive in a pilgrimage on foot at the hermitage to fulfill promises made or to give thanks to the saint. A floral offering is made to the image of the Virgin, immersed in the depths of the sea under one of the natural arches that emerge at the foot of this fantastic island.

San Juan Degollado (29th August) is another festival very much celebrated at the hermitage.

There is a tradition in which, at the start of the Spanish white tuna fishing season, the fishermen and womenfolk usually go to Gaztelugatxe to ask for health, good weather and good fishing. The ritual of asking is also made from the sea. This is why the sailors/fishermen take their boats to the vicinity of Gaztelugatxe to “do what has to be done: three turns to port and three to starboard.”

San Juan de Gaztelugatxe became Dragonstone during the filing of Season 7 of Game of Thrones..

On 24th June, a traditional de San Juan procession is held, where crowds from the vicinity, especially Bermeo, arrive in a pilgrimage.

In 1334, Don Juan Nuñez de Lara, Lord of Biscay, resisted the army of King Alfonso XII of Spain in Gaztelugatxe..

Even if you have seen hundreds of photos of San Juan de Gaztelugatxe, you will be amazed by this place. An incomparable monument with details you cannot miss, like the arches and caves that have been chiselled by the passage of time and the reefs that hide below the sea.

A place classified as biotope, so it is the responsibility of everyone to look after it and conserve it.

You can come by car, or better by public transport, leaving the car in Bermeo, where you have a free car park next to the bus stop to Gaztelugatxe. If you come by car there is free parking nearby, but keep in mind that it is usually full.

Do you want to visit by sea? If you have mobility problems or you cannot or don’t want to walk to Gaztelugatxe, you can enjoy it from the sea aboard the Hegaluze. The ship leaves the port of Bermeo.

Put on some comfortable shoes because it is 1 mile to the top with a slope of 574 ft.

You must obtain some free tickets to access the road that goes to Gaztelugatxe. More info at: www.visitbermeo.eus

If you can, visit in low season and you will avoid the crowds and enjoy it more.

In high season (Holy Week, August, Christmas and bank holidays) you can find an information point to facilitate your visit.

The free visit ticket is a measure to organise access to San Juan de Gaztelugatxe. It can be acquired in person at the points of access to the site and also online, via a digital ticketing system which will avoid users having to queue.. 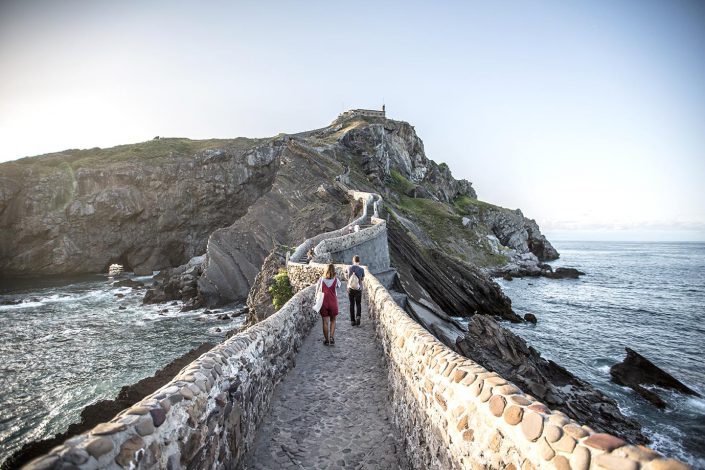 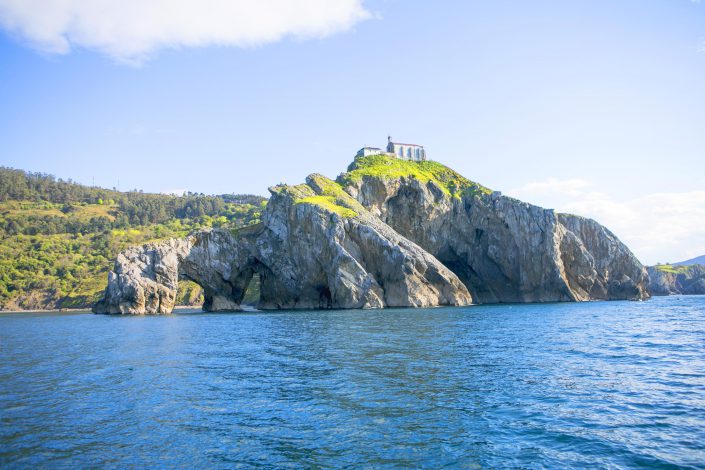 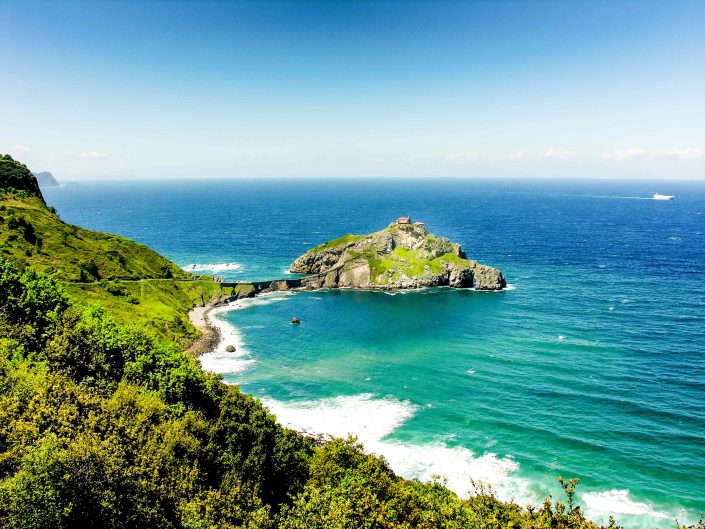 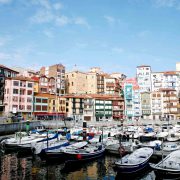 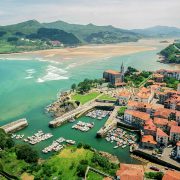 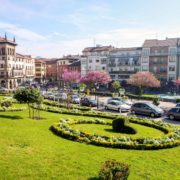 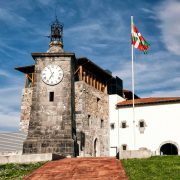 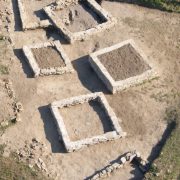